How People Who Talk to Computers Can Talk to People

How People Who Talk to Computers Can Talk to People 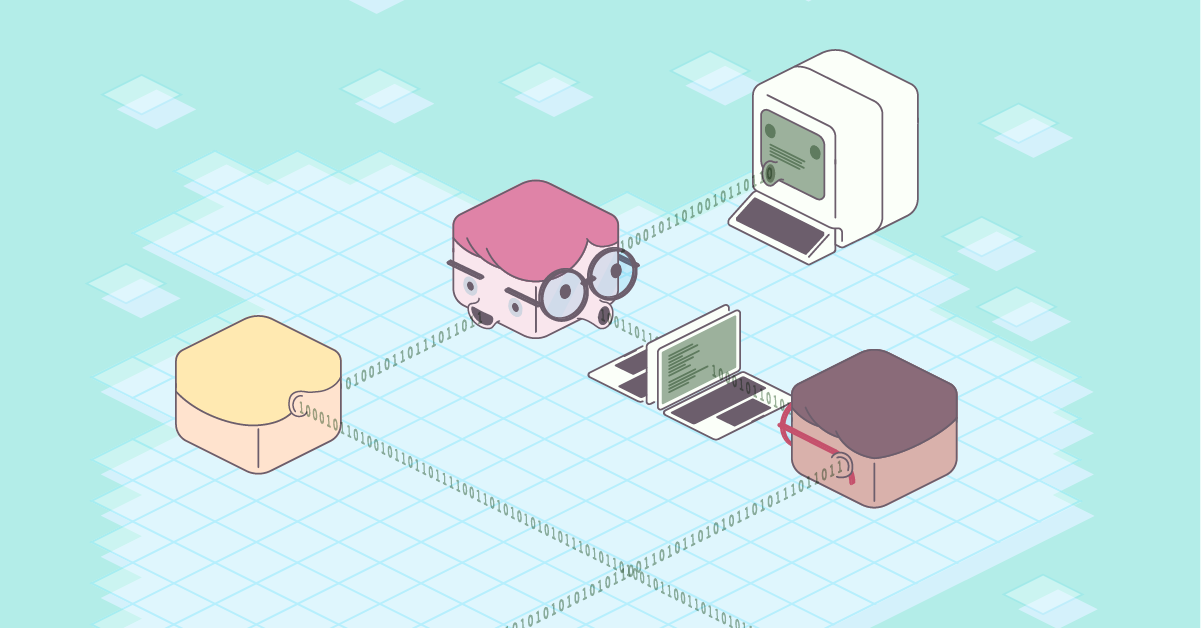 As developers, we can sometimes get used to talking to computers more than we talk to people.

But the interactions we have with clients and coworkers can have a great impact on the work we do every day. That’s why it’s important to be mindful of how we communicate. Sometimes the solution to a development problem we have may be a few lines of conversation instead of a few lines of code.

The best first step when having a conversation with someone who isn’t also a developer is to listen. As developers, we may have a tendency to attempt to “troubleshoot” a situation or problem before we have all the information that we need. This can lead to giving the wrong information, trying to solve the wrong problem, or even attempting to solve a problem that should be solved by someone else. But just like when we run into a development issue, having all the information often makes finding the solution a lot easier. Listening to another person lets them know that we respect their time, and this will hopefully ensure that they respect ours in return.

When trying to find a solution to coding problems, we as developers can try and use lots of code to get at a solution and then go back and clean up our code after the fact. However, there’s no refactoring a conversation with someone after you’ve already had it. That’s why it’s important to be mindful of what we say when communicating with clients and coworkers. Often times, we can muddy the waters by saying too much and trying to explain and elaborate on things that don’t need explaining. When communicating at work, the goal of any answer or question should be the same as any coding challenge: use as much information as is necessary in as few lines a possible.

The last and maybe most important thing to remember is that people don’t work like command lines. A computer doesn’t need to know why you can’t do something or why you want it to do something for you, but communicating this kind of reasoning with coworkers and clients can go a long way in keeping work relationships healthy. Sometimes there are going to be problems that require more development time, or maybe that can’t be solved by you at all. When something like this comes up, it’s important to communicate. And whenever possible, offer up an alternative solution. This will let them know that you’re not just pushing this task aside, but that you’re actively participating in finding a solution.

On the other end of the spectrum, it’s also important to remember that many times, the projects we work on aren’t ours. They belong to the client, or sometimes even to the coworker who initiated the project. We can sometimes treat our work as an extension of ourselves, which can be good. That often means we are taking it seriously and doing our best on it. But there will be times when something we code or create will get removed from a project or put on the back burner. It’s when something like this happens that we remember we are more than our work.

Our workplace is more than the screen in front of us. The work relationships we have with clients and coworkers are not just important in making our jobs easier and more efficient; these relationships also help them know that they can talk with us and that together we can find the solutions we need together. 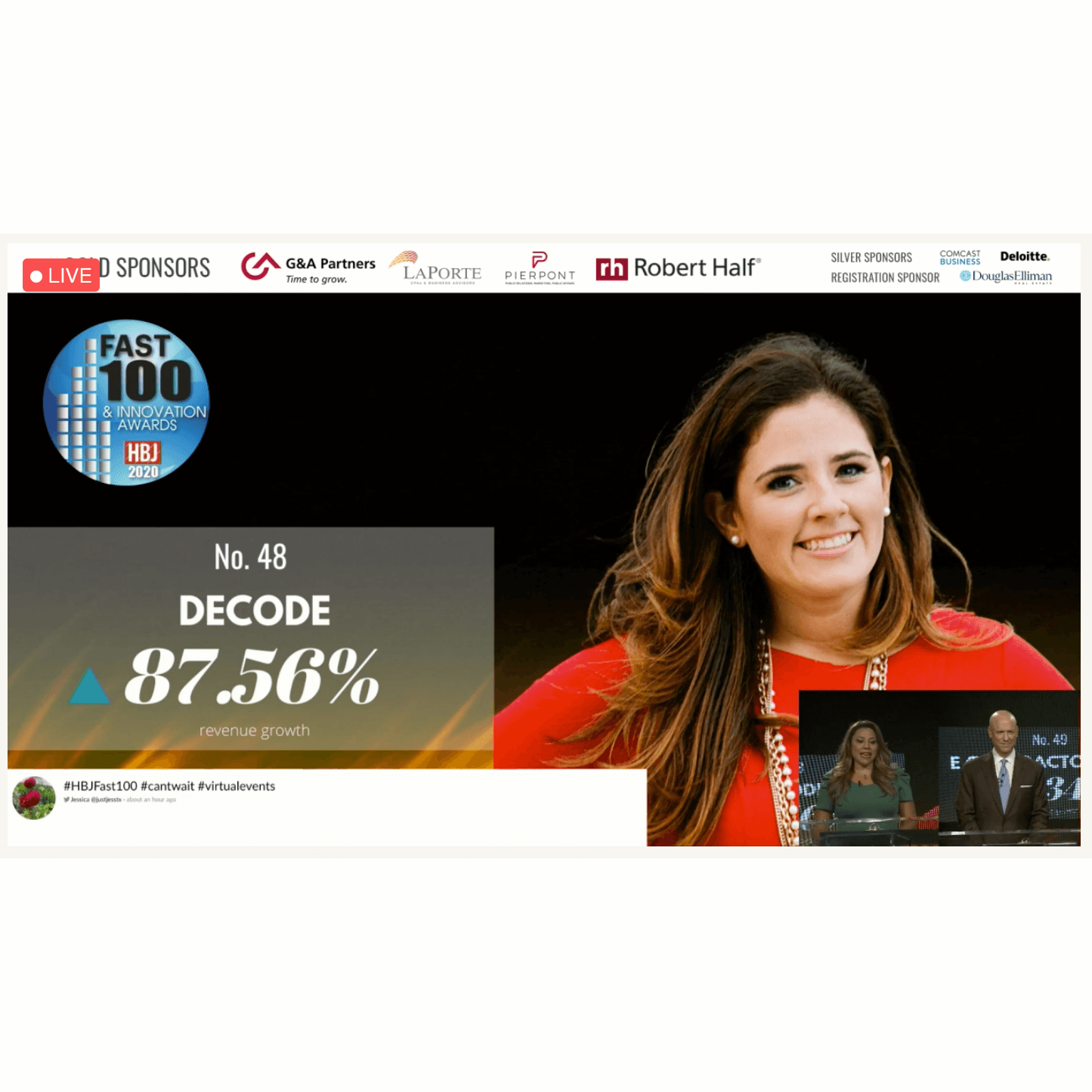 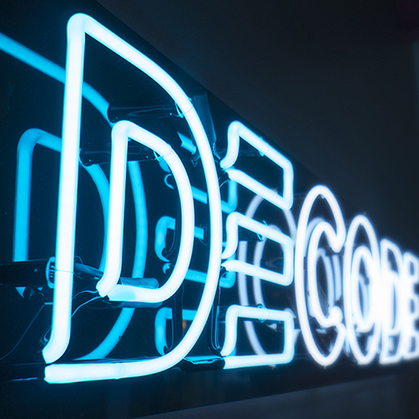